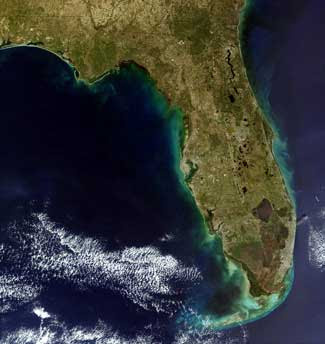 I have never been able to resist telling a good story. It looks like I'd be able to resist when the story illustrates conclusively that the teller is an imbecile.

It is first period. A much-loved (by me) fourth grade teacher is before a room full of eager students and two adults. The adults are my young student teacher and the speech teacher who joins our class three mornings a week to help the several children in my class who have language or speech difficulties. As we discuss Social Studies the word "peninsula" comes up. Multi-tasking as he is wont to do, your imbecile begins to write the word in large red letters on the whiteboard as he talks away. He manages to get up the first four letters, but gets ahead of himself somehow, skips the fifth letter. After writing the sixth letter he is vaguely aware that he has somehow mangled the spelling and studies the five-letter word part before him as he continues to talk without completing the word. Snickers - FROM THE TWO ADULTS - catch his attention. The speech teacher quietly, and with a stifled chuckle in her voice, suggests that he erase what he has written thus far and start again. Finally the letters take on a new significance to the idiot and he quickly swipes the felt eraser across the board and glances at the two adults who are making strange snorting noises.

Remarkably the 10-year-olds in the room seem oblivious to the entertaining event they have witnessed.

Lunchtime at the teachers' table would be a hoot for the entire faculty -- with possibly one exception.

By the way, our principal - tongue firmly planted in cheek - commended the teacher for his integration of the science and social studies curricula.

Things could have been worse. Our hero could have drawn an outline of Florida on the board before attempting to spell the word.

He may never again see Florida in quite the same way.
Posted by Terrell at 8:03 PM